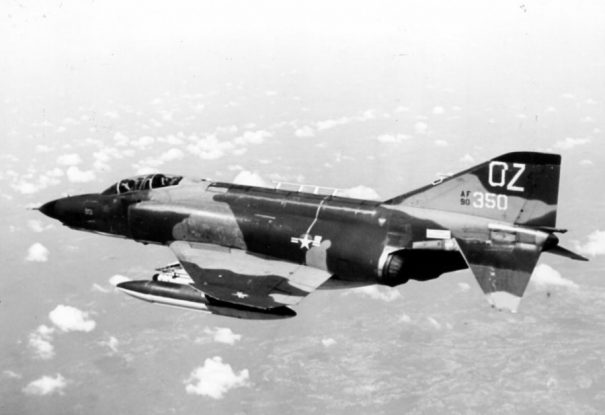 Help raise money for the docuseries.

In a world before drones and satellites, recce pilots and weapon systems operators were required to fly over enemy territory to reach targets at extremely low level to avoid enemy missile detection. Reaching the target they would pop up to collect photo intelligence, then scream away at the speed of sound to get film back to strategists and ground commanders.

Often flying alone at night many of these reconnaissance crews were shot down, killed or captured as Prisoners Of War. Some were never found.  Those who lived to tell about it are opening up, some for the first time, to tell their stories with never seen before photos, film and information from personal collections pertaining to harrowing missions over the jungles of Vietnam.

Also hear from the technicians that supported them round-the-clock and learn how this 24/7 intelligence gathering operation worked from the people that were there! 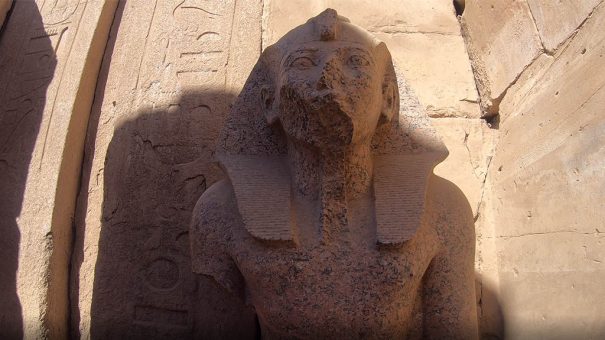 Who was Joseph really? Why is there a controversy to remove his name from Egypt. Was he just a myth? Did the exodus ever happen. Who is this man Imhotep, and how are he and Joseph connected? What does all the evidence point to? Find out in the first episode of this compelling new series.